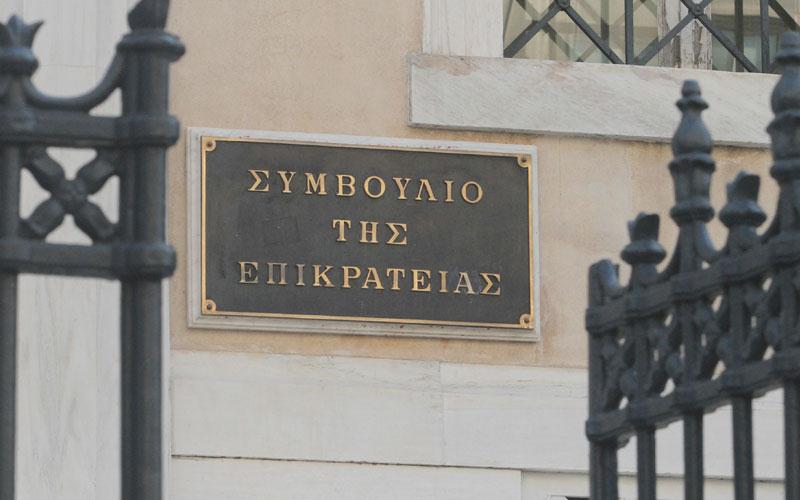 The Council of State (CoS) plenum accepted the injunction petitions filed by television stations against the government’s recent TV tender to auction off four broadcasting licenses, sources said on Tuesday.

With 16 votes in favour and 9 against, judges ruled that the injunction petitions are well-founded and broadcasters have a legal interest in appealing to the CoS. Following this decision, the case rapporteur, Giorgos Papageorgiou started presenting the proposal to his colleagues but the session was interrupted for the day in order to continue at another date which wasn’t specified.

The next session will decide on the constitutionality and legality of the law prepared by State Minister Nikos Pappas which transferred the powers of regulator ESR to the relevant government bodies.