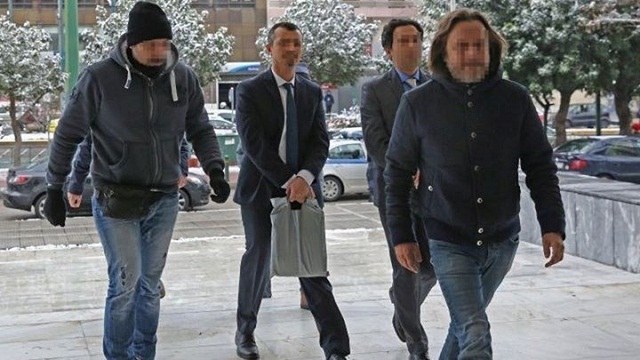 The president of the Athens Administrative Court of Appeals on Monday accepted the Greek state’s request to temporarily suspend the asylum granted to a Turkish pilot, one of eight members of the Turkish military that fled to Greece on the night of the failed coup attempt in Turkey.

The request was accepted for reasons of public interest but also in the interests of the Turkish serviceman, the co-pilot of the helicopter used by the eight to flee Turkey. The state’s request to revoke the asylum status granted to him by a Greek court will be discussed on February 15.

Following the court’s decision, the Turkish pilot was placed under arrest by asylum service police officers and is now being detained at the Attica Aliens Department, prior to his transfer back to the Olympic Village police station.