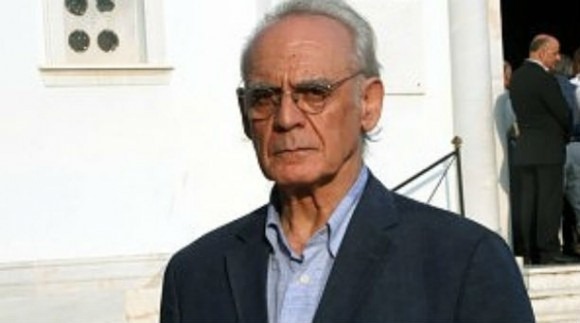 A criminal appeals court ordered on Wednesday the seizing of all the assets owned by former defence minister Akis Tsochatzopoulos and awarded damages totaling 1.57 million euros (one million to be paid by Tsohatzopoulos) in favour of the State the final verdict in the so-called “golden bribes” case for the purchase of German submarines and TOR-M1 missile system.

After three sessions, the five-member appeals court also said Tsohatzopoulos will be sent back to a prison in Halkida to serve his sentence. The former minister was serving 20 years in prison after his initial conviction in 2013 for receiving bribes during his term as minister between 1996 and 2001. He had been released last May on health reasons after undergoing a bypass surgery.

His wife Vicky Stamati and his daughter Areti Tsochatzopoulou will also return to prison to serve a shorter term.