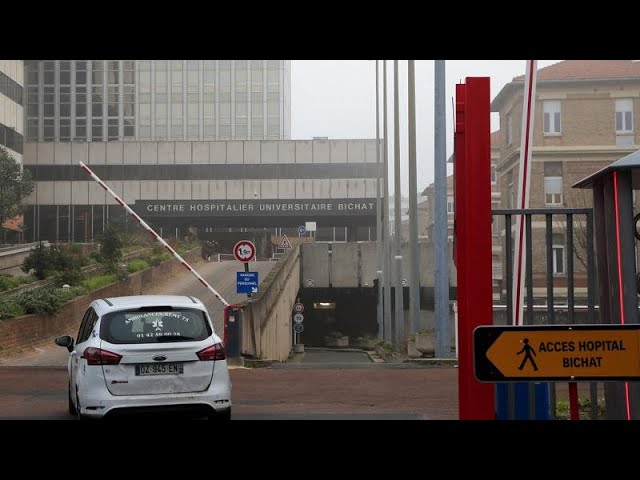 Europe’s first death from COVID-19 coronavirus was confirmed on Saturday with the announcement that an 80-year-old Chinese tourist has died in a Paris hospital.

The man had been treated in quarantine in the city’s Bichat Hospital since January 25 said France’s health minister, Agnès Buzyn. He had arrived in the country on January 16.

“He was suffering from a coronavirus pulmonary infection,” she said. “His condition rapidly got worse and he had been in a critical situation for several days in intensive care.

“His daughter also has the COVID19 virus and is also hospitalised at Bichat, her health condition is not causing concern anymore and she should be released soon.”

So far, the virus has killed 1,523 people, the overwhelming majority in China. There have been individual cases in Hong Kong, Japan, and the Philippines.

The Lunar New Year holiday in January had been extended to keep factories and offices closed, but officials have been ordered to revive business activity as economic losses mount.

However, anyone returning to Beijing will have to isolate themselves at home for 14 days to protect the capital.

The overall number of new COVID-19 cases overnight was 2,641 — much lower than in previous days, when changes to diagnosis and methods of counting saw a huge spike.

The United States said it would fly home Americans who were quarantined on a cruise ship in Japan.