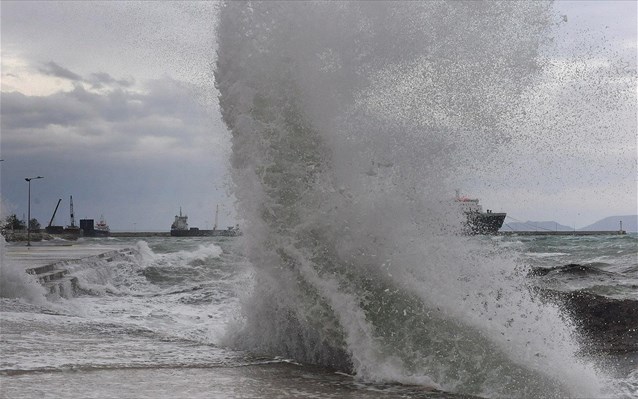 A 61-year old British man drowned on Tuesday while trying to save his two grandsons in the sea off the island of Crete, Greece’s coastguard said.

The two boys, aged 7 and 10, who were on holiday with their grandparents, had gone for a swim at Gouves in northern Crete but were at risk of being swept away by the waves.

Their grandfather, realising they were in danger, went into the sea to get them out, fighting with waves. The two boys got out safely but the man died.