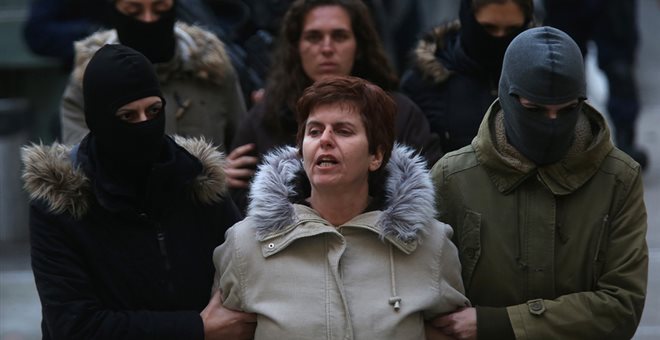 A public prosecutor for juveniles on Sunday ordered that custody of Pola Roupa’s six-year-old son with fellow convicted terrorist Nikos Maziotis should be given to the boy’s grandmother.

After studying the expert reports, the prosecutor ruled that Roupa’s mother should have sole custody and not joint custody with Roupa’s sister, as the prisoner had originally requested.