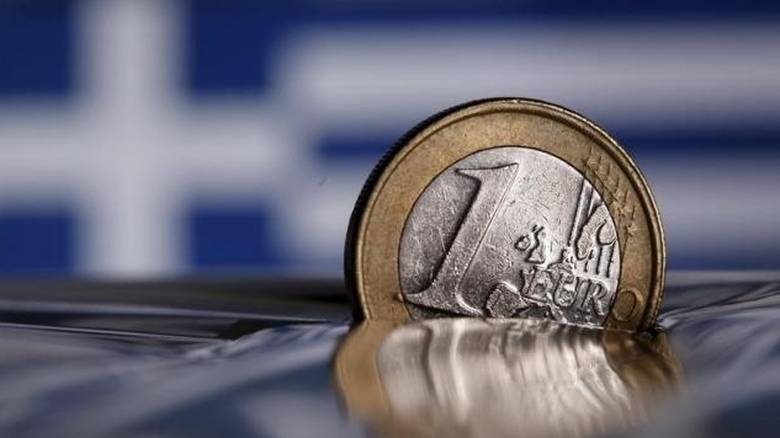 EUROPE could erupt in an economic cataclysm which could lead to the collapse of the eurozone if the Greece crisis is not managed, a Brussels boss has warned.

Dimitrios Papadimoulis, vice president of the European Parliament, warned big European economies, including Italy, Spain and even France are teetering on the edge as they “face serious burdens in paying their debt”.

So much so, the future of the Brussels project hangs in the balance as EU members worry over “economic governance” and a burden to “boost economic growth and employment rates”.

Mr Papadimoulis suggested a €2.8billion (£2.5billion) Greek bailout could “trigger similar negotiations for other member countries and allow some of the eurozone’s larger economies to pull the Continent out of stagnation”.

The stricken Mediterranean country remains the biggest threat to the future of the EU despite seven years of gruelling recession and austerity imposed from Berlin and Brussels.

He said: “Austerity politics has had a negative impact across the entire European South. Suffocating fiscal policies have weakened the role of the state, minimised the positive effect of social policies, damaged.

“Big European economies – including Italy, France and Spain – face serious burdens in paying their debt. In 2016, the average debt-to-GDP ratio for all three countries reached a barely sustainable 109 percent.

“Meanwhile, the eurozone’s average growth rate has remained stubbornly below two per cent – dragged down by the general financial environment.”

Greece’s crumbling position has raised fears that the country could still collapse, dragging the Euro currency down with it.

Writing for international politics site, Politico, he added: “Meanwhile, across Europe, there are mounting concerns about the future of the European establishment, economic governance, and the need to boost economic growth and employment rates.”

In the aftermath of Britain’s momentous decision to cut ties with the failing European Union (EU), Mr Papadimoulis warned the eurozone craves stability.

He added: “The International Monetary Fund similarly favours debt relief, acknowledging that Athens’ burden is unsustainable, even if it is demanding further budget restrictions at the same time.

“The United States has broadly endorsed the IMF’s position, pressing for a solution by the end of the year, eager to keep the eurozone steady after the shock of the Brexit referendum.