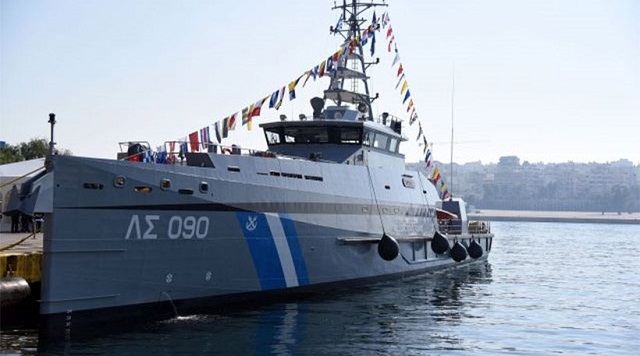 The damage caused to the Greek Coast Guard boat after it was rammed by a Turkish patrol vessel near the islets of Imia around midnight on Monday is “insignificant”, senior Coast Guard officers said on Tuesday, after an initial assessment.

According to the officials, there is little damage to the railings, the air duct cover that goes down to the engine room and to the radio antenna that has folded.

Greek authorities said the incident happened when the Turkish boat that had violated the country’s territorial waters made some “risky maneuvers” and hit the left side of the Greek vessel patrolling the area. No injuries were reported.

The Greek patrol vessel has arrived at the Naval Station at Salamina and will be assessed by technicians of the Directorate of Operational Resources.