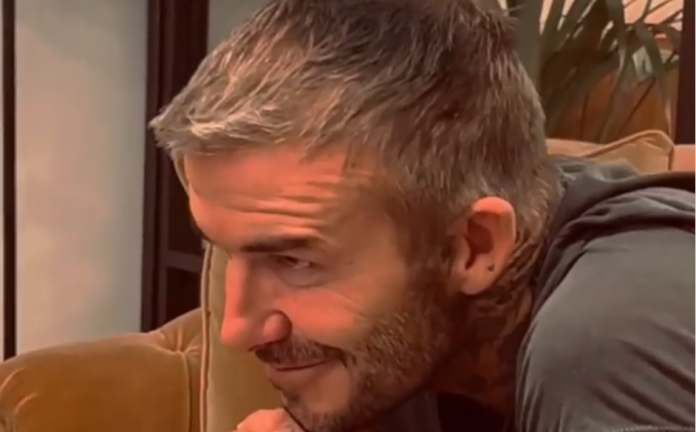 England’s hopes of qualifying for the 2002 World Cup were under serious threat, trailing 2-1 to Greece in injury-time.

The prospect of The Three Lions having to face Ukraine in a tricky two-legged play-off was becoming more and more of a realistic possibility.

Greece had only won two of their eight qualifiers, before leading twice in the game through Angelos Charisteas and Demis Nikolaidis, with England substitute Teddy Sheringham claiming the hosts’ first equalising goal just 10 seconds after replacing Robbie Fowler.

Sven-Göran Eriksson’s men desperately needed that second goal, but no one could quite see where it was going to come from.

Yet – as you well and truly know – The Three Lions did manage to score an equaliser, finished in the most spectacular way by captain Beckham.

Happy 20th birthday to the moment David Beckham took the Old Trafford roof off with *that* goal ? ??????? pic.twitter.com/2sdXIuSDOs

Goalscorer Sheringham was blatantly budged in the back more than 30 yards from goal, providing a 26-year-old Beckham with one final chance to send his country to the 2002 World Cup and in turn, become a national hero.

The then-Manchester United man had failed to score with a host of previous long-range free-kick attempts prior to his injury-time opportunity.

This evidently didn’t play on the mind of Beckham, who unleashed an unstoppable right-foot effort – which swung from right to left and appeared to ignore the laws of physics – into the top left corner at the Stretford End.

‘Becks’, rightly so, was lauded for his goal and the current Inter Miami president still reflects on it as his finest moment in an England shirt.

However – until today – he had never listen to the famous commentary from his sensational strike. 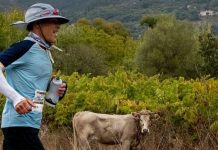 Ten Marathons in Total in 10 Days! The biggest stage race in Greece 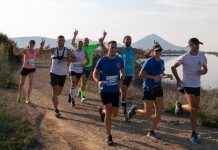 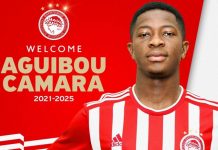