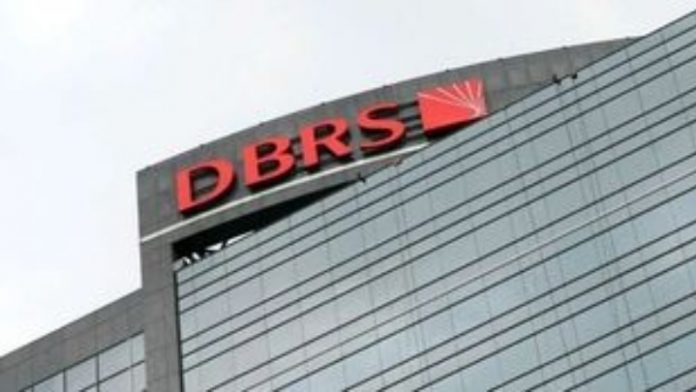 The credit rating agency DBRS Ratings GmbH (DBRS Morningstar) on Friday upgraded Greece’s Long-Term Foreign and Local Currency – Issuer Ratings to BB from BB (low). At the same time, DBRS Morningstar confirmed Greece’s Short-Term Foreign and Local Currency – Issuer Ratings at R-4. The trend on all ratings was changed from Stable to Positive.
The rating agency forecast a strong recovery of the Greek economy this year and cited significant progress in the reduction of non-performing loans held by banks, to 21.3 pct in June 2021 from 40.6 pct in December, 2019.
The Positive trend reflects the rating agency’s belief that the future prospects of the Greek economy are significantly stronger.
The higher credit rating, according to DBRS, reflects the positive view of fiscal and economic developments before the pandemic which had placed the country in a position where it was able to deal with the continued challenges with greater resilience, such as the sustained fiscal overperformance and sizeable cash reserves prior to the pandemic, which increased to 32.2 billion euros at the end of 2021 and gave the government sufficient fiscal space to alleviate the impact of the pandemic through support measures.
DBRS said that the 8.2 pct contraction of real GDP in 2020 was lower than initial forecasts, despite the country’s strong dependence on tourism, and paved the way for a strong recovery in 2021, with the main drivers of the upgrade being improvements in fiscal management and policy, economic restructuring and performance and monetary policy and fiscal stability.
The rating agency noted the 6.9 pct of GDP growth rate in the first six months of 2021 relative to the same period in 2020, as well as figures showing strong performance in tourism in the third quarter, with international flights in August at 93 pct of 2019 levels.
It also highlighted the significant sums that Greece stands to receive from Next Generation EU and the Multi-Annual Financial Framework funds, amounting to 70 billion euros, and the ‘Greece 2.0’ national recovery and resilience plan with reforms that will boost equitable growth and investments, reducing the investment gap for Greece in relation to other eurozone countries.
Following the elections in 2019, the Greek government made significant progress in unblocking major investments, reducing bureaucracy and improving the business environment, though there was still work to do, DBRS said.
Regarding Greece’s public debt, DBRS said that this remains at very high levels though there are several mitigating factors in place, since Greece benefits from a favourable debt structure as the official sector holds around 80 pct of government debt with most of it financed at very low interest rates. In addition, the debt has a very long weighted-average maturity of 20 years as of December 2020 with more than 90 pct of debt at fixed rates, mitigating the risks arising from increased market volatility.
Commenting on the upgrade, Finance Minister Christos Staikouras said that it enhanced the country’s credibility and prestige.
“The attainment of investment grade in 2023 is one of the goals of the economic team, which have become realistic,” he noted.
“Today DBRS Morningstar upgraded our country’s credit rating, highlighting that the Greek economy points to strong evidence of recovery and a drastic improvement in its prospects. This is one more positive development that stems from – and at the same time confirms and rewards – the correct policy measures in the economic field and broadly the effectiveness of the government’s policy. Our effort for a fairer, more productive and competitive economy and a fairer and more inclusive society is continuous,” he said.
Staikouras pointed out that the DBRS upgrade came just one week after an upgrade by Scope Ratings and was the fourth upgrade by an international credit rating agency in the midst of the pandemic, as well as the seventh since New Democracy came into power. 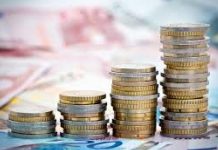 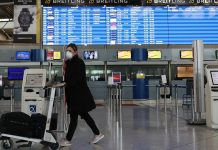 Passenger traffic in Greek airports up 62.35% in Jan-Sept