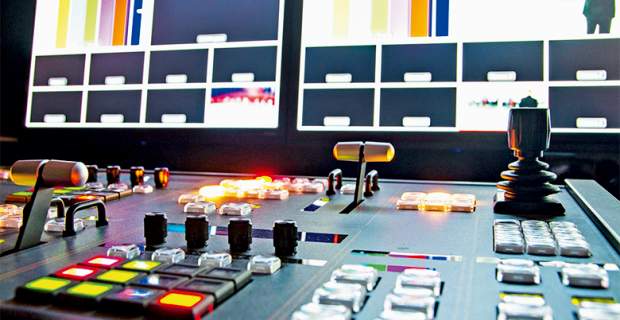 The deadline for the submission of applications to acquire one of the seven nationwide TV licenses which will be auctioned off ends on Thursday at 15:00, Greece’s independent supervisory body for television, the National Council for Radio and Television (NCRTV), said on Wednesday.

NCRTV’s president, Rodolfos Moronis, said no applications will be accepted after the deadline, adding that the list of candidates who will come to NCRTV’s offices on Thursday to apply for a broadcasting license will be published shortly after the deadline expires.

Seven reception teams will be waiting at the regulator’s offices, made up of one lawyer and one economist, who will receive the envelopes with the applications and do a preliminary check on the files ahead of their opening – a procedure that will start on Friday (Jan. 12) and is expected to last until Tuesday. No journalists and cameras will be allowed inside NCRTV.

The next phase of the tender will be the comprehensive inspection of the files which will take from one and a half to three months. The envelopes will be unsealed in the order of their submission and all candidates will be present. The companies interested will have 10 days to submit any objections.

TV channels will be able broadcast without a license until the end of February.