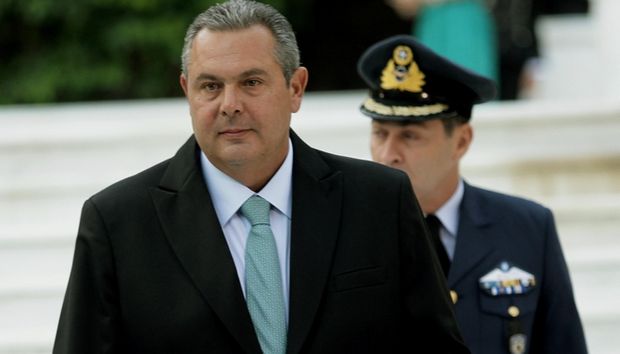 The meeting was held in the context “of close and friendly relations between Greece and Israel and the close cooperation between the defence ministries of the two countries, which is based on a shared understanding of regional developments and to serving vital national interests,” the announcement said.

Prior to his departure for Tel Aviv, Kammenos received the chief of the Israeli armed forces general staff Lieutenant General Gadi Eisenkot, who was on a visit to Athens.