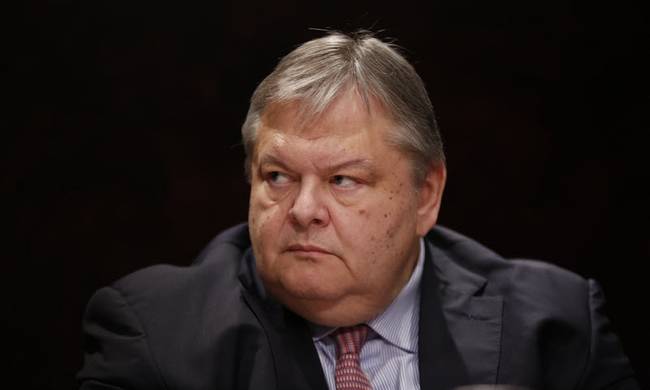 Opposition Democratic Alliance MP Evangelos Venizelos on Tuesday filed a lawsuit against one of the unnamed protected witnesses in the Novartis case, accusing the witness of falsely involving Venizelos’ name in the investigation.

In statements after filing his lawsuit, Venizelos said the specific witness “whispered my name in a way that is self-evidently false” and that this “outrageous perjury and slander” was committed with “moral instigators and accomplices of a series of crimes of a grave institutional nature.”

“There has been an abuse of power in the legal sense of the word at my expense. I have been subjected to prosecution even though they knew that I am not only innocent but utterly unrelated to the case,” Venizelos added.

He also claimed that the prime minister and members of the government had essentially announced the events of recent weeks about a year in advance and accused the government of interfering with and usurping prosecuting and judicial authorities, undermining the separation of powers and the independence of justice.

“Their political time is running out but, on their way out, they are destroying bridges and planting landmines. As responsible citizens we must resist and fight for the institutions, democracy, the rule of law and our children’s future,” Venizelos concluded.

Venizelos, a former minister and government vice-president, was one of 10 politicians named by the protected witnesses as having possible involvement in the Novartis scandal.