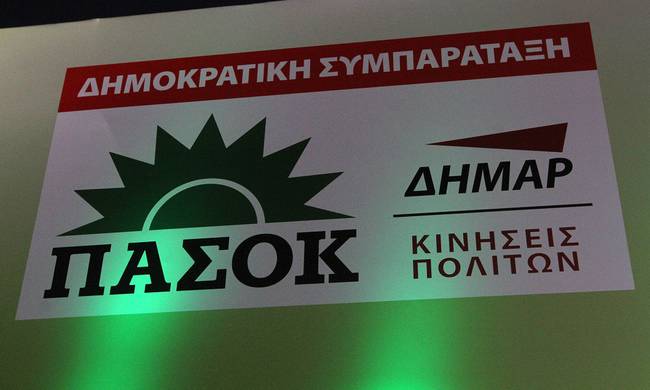 The Democratic Coalition said on Friday it is concerned about the announcement that the Supreme Court plenary will convene to discuss raising the retirement age of magistrates, saying it constitutes “institutional acrobatics”.

“The insistence on choices which are contrary to the letter and spirit of the Constitution causes intense and deep concern to every democratic citizen of this country especially when they come from the very leadership of Greek Justice,” the party said.

The party also criticized the government “for allowing such institutional acrobatics” and urged the minister of justice to act immediately to ensure respect for the Constitution.

The Greek constitution states that judges retire obligatorily at the age of 67. 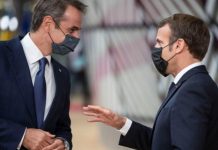 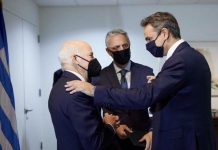