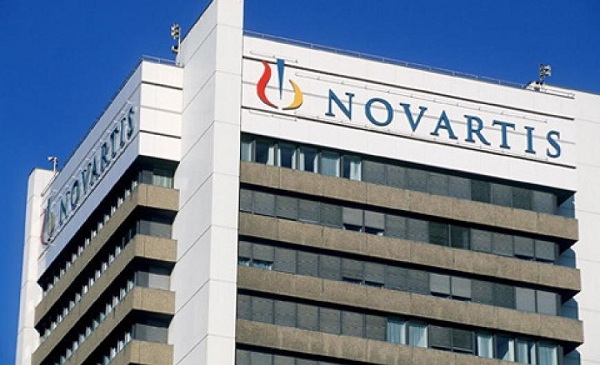 Democratic Coalition parliamentary spokesman Andreas Loverdos on Monday joined a number of former cabinet members who have sued the three protected witnesses in the Novartis alleged case of bribery and money laundering.

In a statement, Loverdos, a former minister of health, said that he was suing the witnesses for “anonymously expressing against me despicable and ruthless lies” and any other person responsible “as accessory who organized, set up and applied the plan to remove me from active politics.”

Two former prime ministers and eight former ministers who have been named in the case file will be investigated by a parliamentary committee. Lawsuits have been filed against the three protected witnesses, among others, by former prime minister Antonis Samaras, and EU Commissioner for Migration Dimitris Avramopoulos and main opposition New Democracy vice president Adonis Georgiadis (both former health ministers).