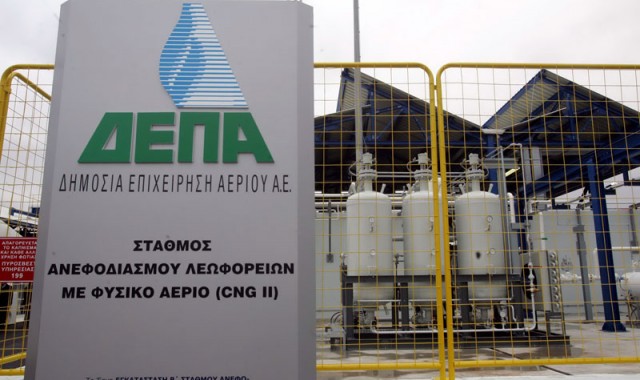 “EastMed, as well as POSEIDON and IGB are pipelines that will change the dynamics in Europe and the region of the Eastern Mediterranean,” he said during a seminar and press conference, adding that it is technically and economically feasible.

“IGI Poseidon S.A. is committed to the implementation of projects based on market needs, promoting the development of a fully integrated and interconnected internal market in Europe. As demonstrated by the studies, the EastMed pipeline promotes the EU’s objectives and is undoubtedly a proven viable option that has the potential to maximize the contribution of the Eastern Mediterranean reserves in enhancing European energy security, while operating in complementarity with other regional export initiatives,” he added.