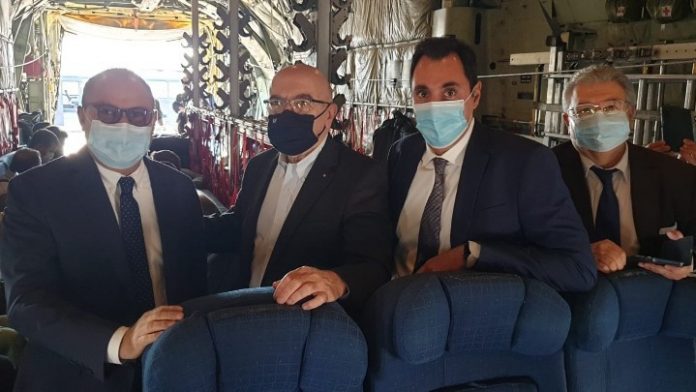 In joint statements, Fragogiannis called for the withdrawal of foreign troops from Libya and noted that Greece had been the first country to open up a consulate in Benghazi and was the first country to arrive in Libya with a business delegation.
He also expressed support for holding elections in the country on December 24.

Issa, on his part, expressed appreciation for the fact that Greece’s mission included a business delegation and welcomed Greece’s position on Libya and its steps to further develop bilateral ties of cooperation.

He described Greek-Libyan relations as excellent and said his country wished to deepen them further.

“What stands out in Greek-Libyan relations is that Greece has never harmed Libya nor borne any hostility toward Libya,” Issa said, lauding Greece’s beneficial influence in the Mediterranean and the world.

According to sources, the discussion between the two ministers was friendly, though Fragogiannis emphasised that it was necessary to first arrive at a settlement regarding the debts owed to Greek investors for their previous investments in Libya, before any new investments are made.

They talked about an expansion of relations on all levels and Fragogiannis presented an offer for the training of Libya’s coast guard by the Greek coast guard, which his counterpart accepted.

During his visit to Libya, Fragogiannis will attend the opening of the Greece-Libya business forum, where a memorandum of understanding will be signed between Enterprise Greece and the Libyan Investment Authority 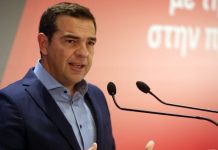 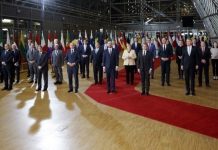 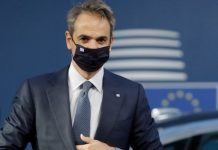