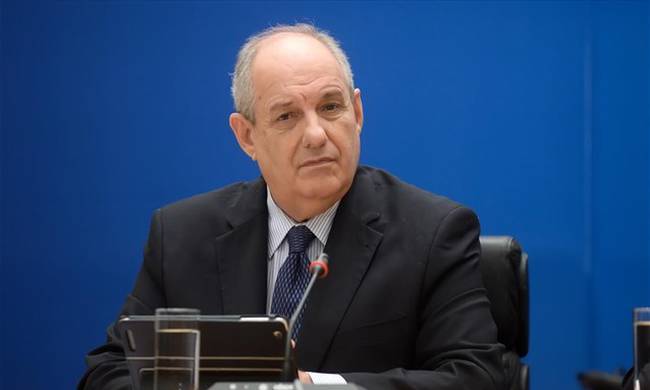 Peace is closely associated with democracy and dialogue, and dialogue is the most important tool in diplomacy, Deputy Foreign Minister Terence Quick said in a speech at the 72nd UN General Assembly on Peace and Security.

“Greece asks everyone to use and respect these two words,” he said, “because ‘democracy’ and ‘dialogue’ are both Greek words,” Quick said.

Addressing those involved in the most critical and sensitive areas of the world, such as the East Mediterranean and the Middle East, the Greek minister urged them to embrace the importance of peace-building, serve UN principles and avoid breaching their obligations before international laws, treaties and agreements. He also issued a call to “turn the word of peace, repeated so many times and cried over, into acts and deeds.”