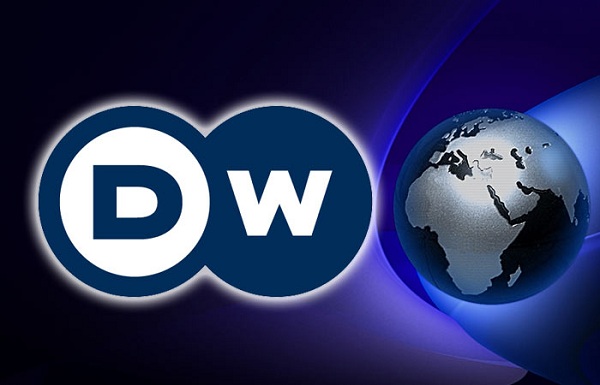 Greece and its European creditors failed on Monday to agree on the next batch of bailout loans for the cash-strapped country, but officials said the deal should be reached at their next meeting in three weeks.

After more than eight hours of talks in Brussels, finance ministers from the single currency bloc and the International Monetary Fund (IMF) were unable to secure an agreement on the sort of debt relief measures the Athens government can expect when its current bailout program ends next year.

But Jeroen Dijsselbloem, the chairman of the eurozone finance ministers, told reporters that the disbursement would likely take place “before the summer.”

Greece could default on its debts in July if it can’t repay some 7.3 billion euros ($8.20 billion). To ensure the new bailout funds, the Greek parliament approved pension cuts and tax hikes last Thursday.

But for the payment to proceed, the Greek government needs to implement new laws to make the reforms stick, and some have yet to be passed.

“We have made huge progress on the policy package on which so much work has been done,” Dijsselbloem said, adding that certain issues still needed to be addressed.

“We were very close, just unable to manage it tonight.”

But diplomats said deep differences on debt relief remain, and the row has pitted Germany, the eurozone’s most powerful member, against the IMF.

Germany and the Netherlands have indicated that they will refuse to lend more money to Greece without the IMF’s participation.

But the IMF has made more debt relief a condition of taking part in the third and latest 86-billion-euro ($94-billion) bailout, agreed two years ago.

Ahead of the federal election in Germany in September, the debt relief option is seen as a vote loser.
It has led the Berlin government to rule out any debt write-off, despite calls from the country’s foreign minister, Sigmar Gabriel.

Instead, the eurozone has indicated support for extending repayment periods or reducing interest rates on Greece’s loans next year.

Greece’s debt mountain stands at a towering 180 percent of annual output, and the country is now back in a recession despite emerging from its economic depression in 2014. Some analysts blame the economy’s stalling on the row over the bailout negotiations.

Dijsselbloem said the IMF welcomed the progress made by Greece and was “impressed” by the reforms undertaken, adding that it stands ready to go to the board to get involved financially