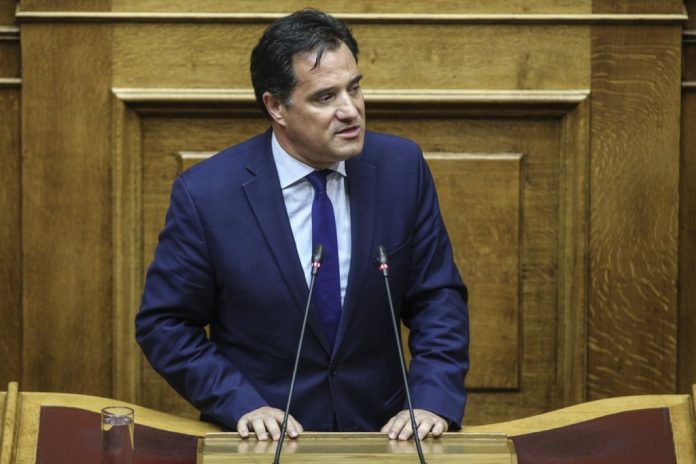 The Minister of Development, Adonis Georgiadis, made a telephone intervention about the increases in the prices of bread, noting that the price of the raw material, wheat, has more than quadrupled globally.

“Wheat is not a domestically produced product except in very small quantities,” he told SKAI tv, adding that the government was also supporting bakeries by subsidizing electricity.

To the proposal of the bakers to subsidize the importers so that the raw material reaches them cheaper, Mr. Georgiadis answered “to subsidize electricity, wheat and how many more goods”?

Regarding the controls carried out in the market and the imposition of fines, he stressed that the “DIMEA (Inter-Service Market Control Unit) that we have established in the Ministry of Development is constantly conducting controls and has imposed the largest fines in its history and only on ‘big fish’. The fines of 150,000-700,000 euros have been imposed on large supermarket chains and large wholesale companies,” he concluded.