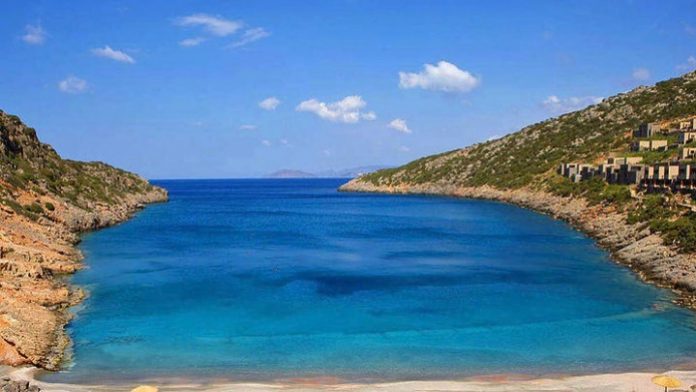 The Elounda Hills investment for a luxury resort by Mirum Hellas SA is going ahead after a draft presidential decree was signed Friday.

Development & Investments Minister Adonis Georgiadis approved the decree for the investment at Agios Nikolaos in the Lassithi prefecture on Crete totalling 67.5 hectares. The resort will include cabins, hotels, a marina, sports facilities and spas, and is expected to create 600 jobs during its construction and another 763 during its operation.

The decree, which has already been approved by the Council of State as well, needs to be signed by related ministers before ending up for final approval by the president of Greece.

Georgiadis said that when he had met the investor of Elounda Hills in the summer of 2019, for the 450-million-euro investment, “we calculated we would need over a year” for the paper process. But “after coordinated efforts by the services of the Development and other related ministries, the presidential decree will be signed in under three months, introducing a new record for licensing procedures in the Greek state,” he said.