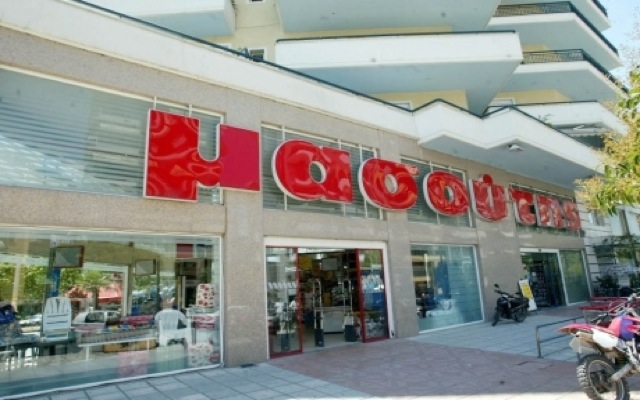 Masoutis is not for sale, Diamantis Masoutis, chairman and founder of Masoutis SA, a Greek supermarket chain based in Northern Greece, said on Monday.

Speaking to ANA, Masoutis said that “every year this time, shortly before we begin discussions with our suppliers to forge annual agreements, these rumours circulate. Their aim is obvious”.

Masoutis has managed to gain a significant market share from sales released after the collapse of Marinopoulos SA. During the past 20 years, AB Vasilopoulos SA has made repeated efforts to acquire Masoutis SA. The latest moves were made in September 2015 and in spring 2016, both fruitless. However, an unstable environment prevailing in the domestic supermarket sector dictates mobility among enterprises. All big players plan their next moves, particularly for 2017, a year of “relentless war” particularly on price level, according to analysts.

According to information, Masoutis plans its next moves in spring 2017 after measuring the pressures expected in the Northern Greece market, where Masoutis is a leader with a market share of around 34 pct.