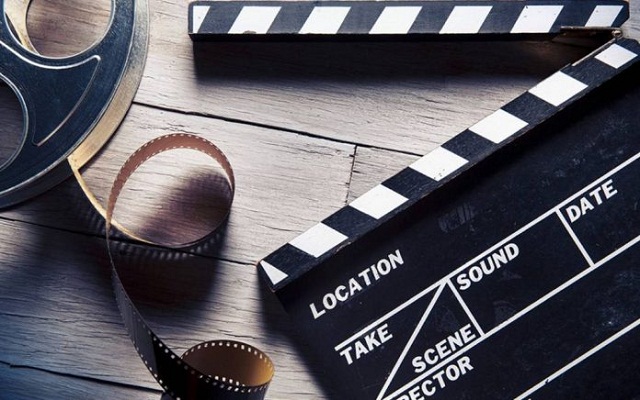 A new incentive for choosing Greece as a film shooting location were presented before actors at the Michael Cacoyannis Foundation on Monday, and earlier to ambassadors in Athens.

Digital Policy, Telecoms and Information Minister Nikos Pappas called on the film industry to “embrace the iniative and help it develop,” adding that 75 million euros had already been committed.

Communications and Information Secretary General Lefteris Kretsos added, “The framework is generous, as we are offering 75 million euros that we want absorbed. We want you to take them, because once this cycle is done, another 375 are awaiting.”

He called for collaboration of all state and private agencies, and said regions of Greece had shown interest in attracting such investments, and a meeting with the Union of Hellenic Banks could lead to more opportunities for young auteurs through a cash rebate system.

The presentation was attended by several Greek actors and director Pantelis Voulgaris.

Earlier on Monday, Pappas and Kretsos had presented the incentive and the National Centre of Audiovisual Means and Information (EKOME) to the ambassadors of Germany, Britain, the United States, Sweden, and other countries.

EKOME president Panos Kouanis had said that the process for approval of a production would take a total of 45 days (fast track), and could be done “without bureaucracy, electronically and with immediate funding of the productions.”