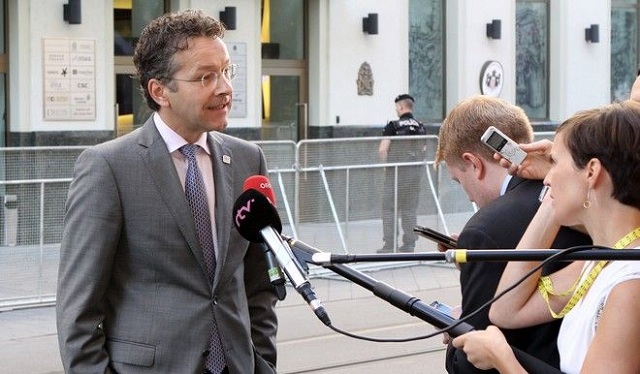 Eurogroup President Jeroen Dijsselbloem will not be attending the European Parliament’s discussion on the Greek programme, due to take place in Strasbourg on Tuesday afternoon.

Asked about Dijsselbloem’s absence, European Parliament spokesperson Jaume Duch Guillot said he was unable to reply but “assumed it had to do with internal affairs” in Dijsselbloem’s own country.

“The Parliament has repeatedly invited him and I know he has been informed,” he added, while stressing that the heads of the political groups in the Parliament had “wanted him to be present and insisted on his participation”.

Guillot expressed hope that, since Dijsselbloem was unable to attend the current session, that he might attend that in March.