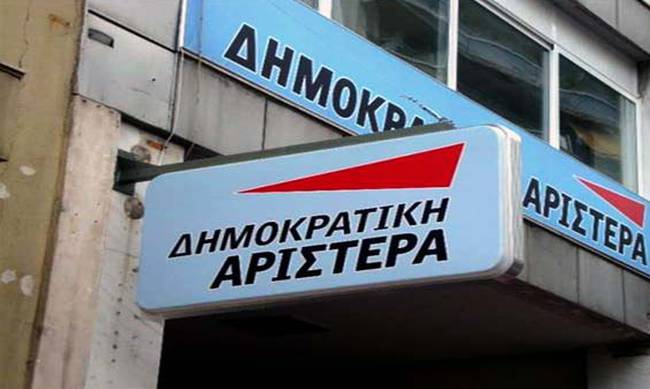 With his speech at the 82nd Thessaloniki International Fair, Prime Minister Alexis Tsipras confirmed that he is “officially divorced from reality” and the problems of everyday life, the Democratic Left (DIMAR) said in a statement on Sunday on the speech Tsipras made on Saturday.

“Mr. Tsipras started his speech at the TIF by saying that he would talk about the future and not about the past, but eventually he did the opposite – [he delivered] a speech older than the old one,” the party said in a press release.

“He once again presented an artificial success story and named social justice the poverty-recycling policy of benefits. Unemployment, however, cannot be tackled by old-party methods but with a plan for sustainable development and productive reconstruction that has not been presented,” it added.