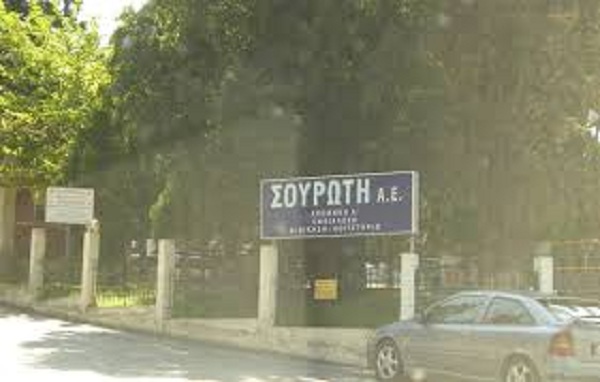 Dimera, a business group owned by Ivan Savvidis, officially expressed its interest in buying a majority equity stake in Souroti, a Greek sparkling water bottler, offering one euro per share.

In an announcement, Dimera said it decided to move towards acquiring a majority stake in Souroti following similar requests made by the local community, workers and small shareholders of the company.

“The goal of the investment is to further develop Souroti, with full respect of its Greek origin, local characteristics and its contribution to the prosperity of the region. With respect to the 100 years of its history, with faith in the value and international growth potential of its products, that will create multiple synergies in the wider spectrum of Ivan Savvidis’ group of companies and in countries with established activities,” the announcement said.

Starting Tuesday, November 1 and until November 8, the company’s shareholders will be able to visit the Macedonia Palace hotel in Thessaloniki – also owned by Ivan Savvidis – to transfer their shares if they wish. The process of share purchase will be completed with payment in cash. The purchase offer covers around 56 pct of the company’s shares, currently owned by 1,200-1,400 individuals.

Coca Cola HBC acquired 15 pct in Souroti after a liquidation of a stake owned by Mystras SA. The auction was made by Piraeus Bank.