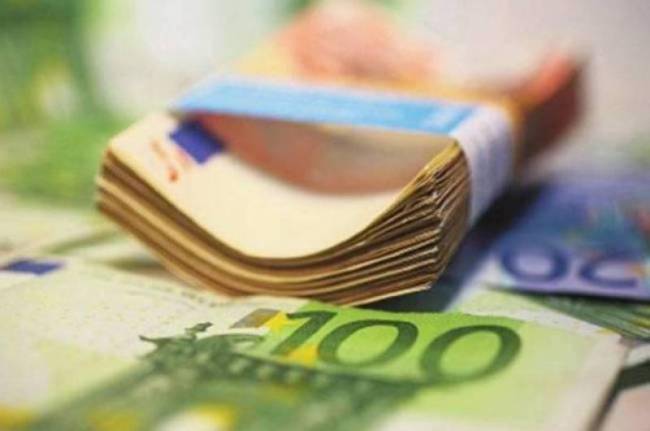 Dimera plans to invest new capital worth 250 million euros in programmes currently underway in northern Greece, Arthur Davidian, chief executive of the company and a close partner of Ivan Savvidis, said on Friday.

Addressing the 1st Thessaloniki Summit, Davidian said this capital will be added to the more than 130 million euros already invested in the region in the last three-and-a-half-years, contributing high tax payments to state coffers in the last three years.

“We are glad to say that the companies we acquired and invested in are operating with profits and pay taxes to the Greek state. We acquired SEKAP tobacco industry with a loss of 40 million euros and last year the company returned to profitability. We also acquired the Makedonia Palace hotel which also recorded profits last year, while a renovation project worth 10-12 million euros was underway and we successfully participated in a tender for a TV licence,” Davidian said.

He noted, however, that things must change to make foreign investors feel more welcome. “I strongly believe that all investors coming to Greece must be welcome,” he said, adding that the country must officially adopt an investment framework that will allow – among others – each government to monitor on an annual basis whether these investors really want to invest and to change the government approach towards investors who fail with their investment plans. He said that the country needed a single window approach for investors, adding that trade unions were very important to foreign investors flirting with Greece and that it was necessary to avoid any surprises on tax level.

“Foreign investments must be encouraged by the Greek government because this is the only way to lead the country out of the crisis,” he said.