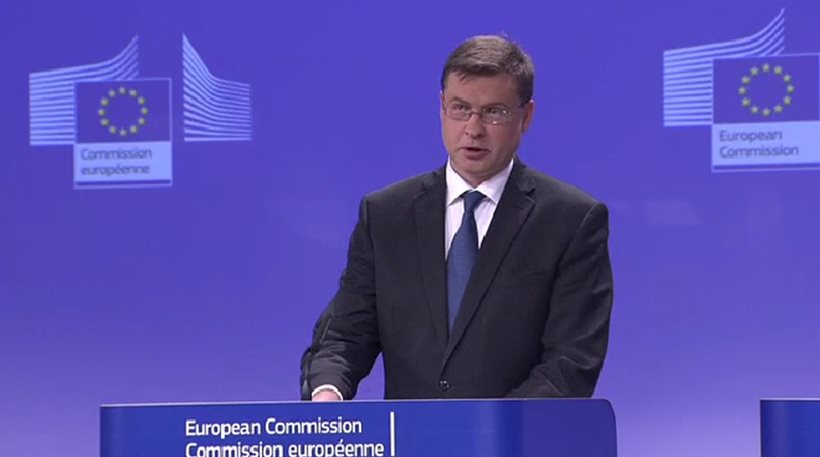 Talks that began this week between Greek authorities and the representatives of institutional creditors on a review of Greece’s programme were “constructive,” European Commission Vice-President Valdis Dombrovskis said in a press conference.

He noted that there was progress on “all the relevant items” that are necessary to successfully conclude the review, including pension reform and public administration reform, and the measures for achieving targets in 2016.

Dombrovskis said the first review was still ongoing and, following the first round of discussions, the missions were now returning in order to assess the results of the negotiations.
“There will soon be a second round,” he added.