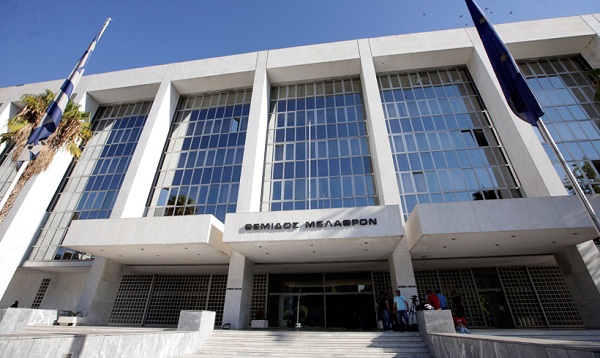 A Greek court on Wednesday blocked Turkey’s second request for the extradition of three Turkish soldiers who fled the country last year in the wake of a failed coup.

The court accepted arguments made by the prosecutor that the men would not receive a fair trial and would place their lives in danger upon returning to Turkey.

“They may be subjected to torture and inhumane behavior,” the Greek prosecutor said.

Ankara has sought the extradition of eight Turkish service members, whom it accuses of participating in a failed coup last year that left more than 300 people dead, including civilians.
Asylum-seeking soldiers

The men landed a helicopter in Greece on July 16 and requested asylum upon their arrival, saying they feared for their lives.

They have denied allegations that they attempted to suspend the constitution, dissolve parliament and assassinate President Recep Tayyip Erdogan.

Last week, the supreme court ruled against the extradition of three of the soldiers. It is expected to review the request for the remaining two on Thursday.

The failed coup of July 2016 prompted Turkish authorities to declare a state of emergency, which has witnessed a massive crackdown on freedoms of expression, association and assembly.

More than 43,000 people in the armed forces, police, schools and judiciary have been arrested for alleged connections to self-exiled Turkish cleric Fethullah Gulen, whom Ankara accuses of orchestrating the coup.

Human rights organizations have criticized the Turkish government for the mass arrests and dismissals, saying they amount to severe violations of economic, social and cultural rights.

“With hundreds of thousands of people dismissed or detained without due process, an independent media silenced and Kurdish opposition members of parliament in jail, Turkey has been plunged into its worst crisis in a generation,” said Hugh Williamson, Human Rights Watch’s Europe and Central Asia director, in January.