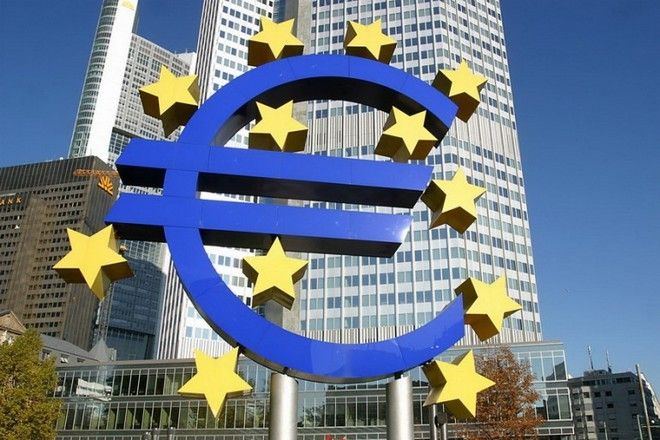 Greek banks further reduced their borrowing from the Emergency Liquidity Assistance mechanism, the Bank of Greece said on Thursday.

In an announcement, the central bank said that on 11 January 2017 the Governing Council of the ECB did not object to an ELA-ceiling for Greek banks of 46.5 billion euros, up to and including Wednesday, 1 February 2017, following a request by the Bank of Greece.

The reduction of 4.2 billion euros in the ceiling reflects an improvement of the liquidity situation of Greek banks, amid a reduction of uncertainty and the stabilization of private sector deposits flows, the central bank said.