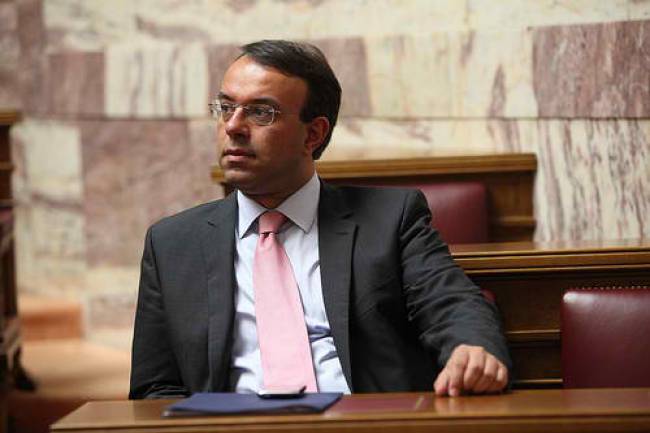 Finance Minister Christos Staikouras, in an interview with Parapolitika newspaper on Saturday, said that that “the economic plan is being closely implemented” adding that the economic climate index recorded the highest performance since 2008, surpassing the eurozone average for the first time since 2014.

He underlined that the government’s main priority is an overall tax reform in a four-year period with strong growth momentum. He also said that the government has already decided the reduction of tax on businesses from 28 percent to 24 percent in 2020.

Asked on the relations with the creditors, he replied that the government has so far proved that it can cooperate well with its partners.