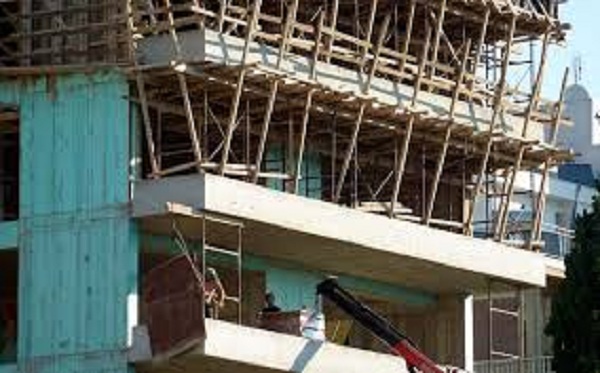 Demands for a constructions ministry, a single professional agency, simplification of town planning legislation, lower and stable taxation and giving priority to the quality of people and materials, were at the epicenter of the 1st conference organized by the Federation of Enterprises for the Quality and Development of Constructions (SEPAK).
“It is wrong to kill the cow for meat and to miss the milk that gives you more,” Petros Papaioannou, president of SEPAK told in his address and sent a clear message for the imperative need to protect the construction sector from an extended recession.

Mihail Mitsopoulos, senior advisor in macro-economic analysis in the Federation of Hellenic Enterprises (SEV), in his address said that the extend of the collapse of the construction sector was making it unrealistic any forecast of economic recovery without a focused package of measures to support the market and building of property assets. He said the problem was directly linked with resolving non-performing loans and presented a series of meaures recommended by SEV.

Stratos Paradias, president of the Pan-Hellenic Association of Real Estate Owners, recommended a series of measures such as tax incentives for spending on building renovation and noted that the country did not need any new constructions since supply continued to overshadow demand.