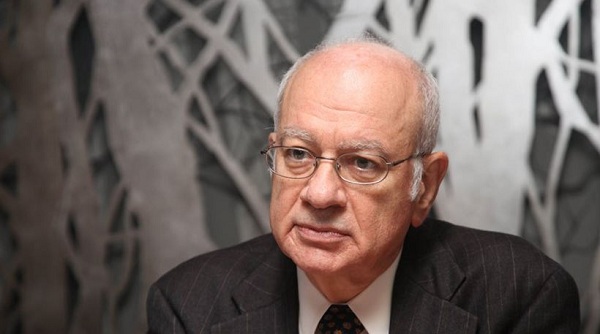 In our efforts for reforms we rely on the traditional Greek-French friendship and cooperation, Economy and Development Minister Dimitris Papadimitriou on Friday said at a forum on enterpreneurship and innovations organised by the Greek-French Chamber of Commerce at the French Institute in Athens.

“The situation is particularly favourable because it coincides with the restart of the Greek economy and the exit from the deep and prolonged six-year recession during which Greece has achieved greater and faster fiscal consolidation among the OECD countries (17% of GDP) and a series of major reforms, returning at the same time to positive current account for the first time after 1948,” the minister stressed. He also noted that after the signing of an agreement with the creditors in 2015, the recapitalization of banks and theimplementation of the stabilisation programme that allows the gradual improvement in liquidity and restores confidence, the Greek economy with focus on investments has already recorded this year positive rate expansion in the second half and is expected to grow 2.7% in 2017.

Growth will not come alone but thanks to the legislative, administrative and institutional reforms promoted by the Greek government to boost entrepreneurship, innovation and openness, attracting foreign investment strategies, making use of the privatization programme, finding new financial tools and resources for SMEs, and the creation of a friendlier business environment by simplifying licensing procedures, combating red tape, fraud and corruption.,” Papadimitriou said.