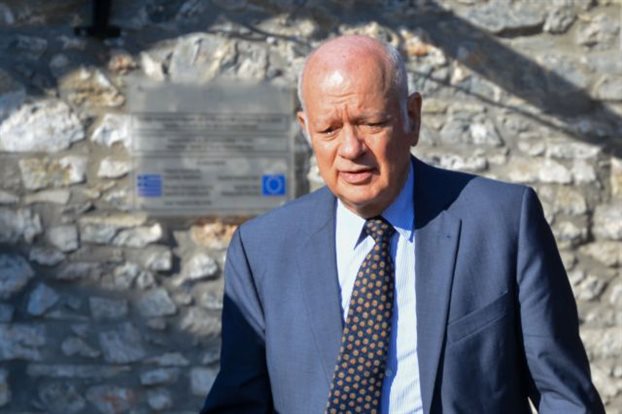 The scope for more Austrian investments in Greece and the strengthening of existing investments were discussed in a meeting between Economy Minister Dimitri Papadimitriou and Austrian Ambassador Andrea Ikic-Böhm on Friday.

The ambassador thanked the minister for his interest in Austrian investments noting at the same time that “the best promotion for attracting investment in Greece is that the country is treating the existing investors in the market in the best way possible.”

The two sides agreed to organize a new meeting with Austrian investors.