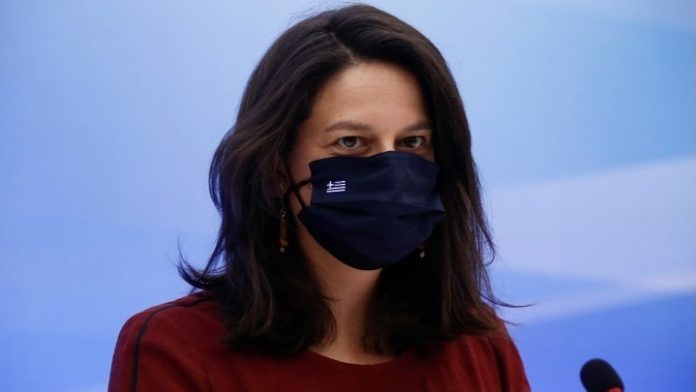 Teachers will return to schools on September 1, while classes are so far scheduled to begin on September 7, Education & Religion Minister Niki Kerameos said on Monday.

She added however that the final decision on restarting classes will be announced on September 1, after families have returned from holidays and pandemic developments are reviewed.

“Despite the fact that the start of classes is scheduled for September 7, there might be a delay,” she said. “The goal is to limit travel significantly at least a week before schools begin in order to restrict any possible spread of infections by those who don’t have symptoms,” she added.

The start of school this year comes a week earlier than in other years, the minister pointed out, and the reason for waiting until September 1 is that the domestic travel rate will have dropped. Kerameos also appealed to parents to return home by the end of August.