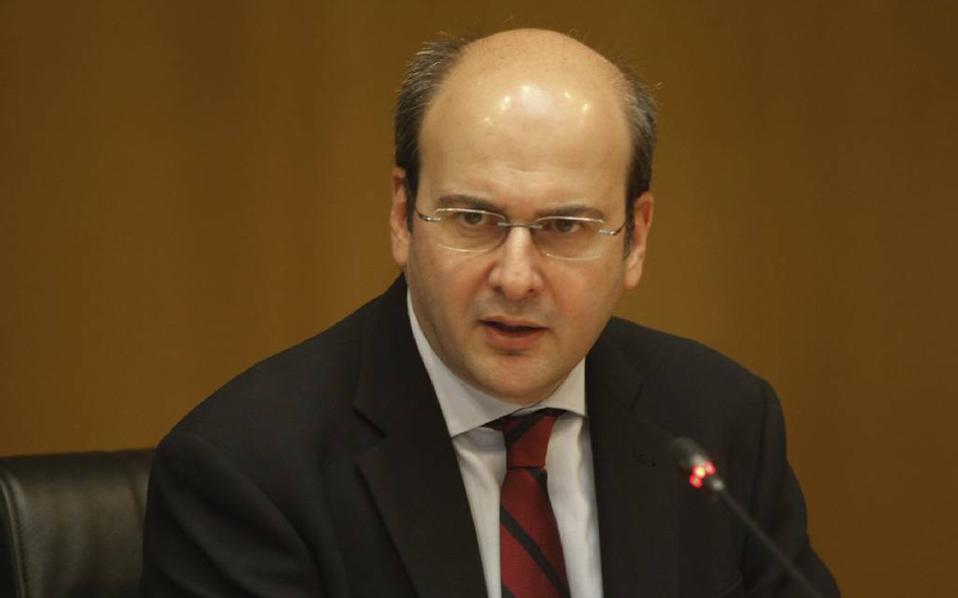 A new structure for the national social insurance agency (EFKA), hiring of permanent and temporary staff including manageres from both public and private sectors, and productivity bonuses are some of the provisions of a draft bill that will be posted for public consultation shortly, Labor & Social Affairs Minister Kostis Hatzidakis said on Tuesday.

Hatzidakis said the bill would be posted as soon as some technical issues are resolved with related ministries. According to its timetable, it should be voted in plenary within January 2022.

The minister said EFKA is one of the largest public organizations in Greece, affecting 6.5 million citizens, of whom 2.5 million are pensioners and 4 million are salary workers or self-employed. “It is, at the same time, the most problematic agency of Greek public administration, and leads – by a wide margin – in citizen complaints to the Greek Ombudsman (with a 48% share among complaints of the wider public sector), while delays in handling pensions is the top complaint,” the minister said.

In addition, EFKA is beset by massive problems worsened by the disorganized integration of former health and pension funds in 2016, including long bureaucratic processes, a lack of specialized personnel and updated equipment, and a lack of follow-up on complaints, the minister said, all of which the new bill addresses.