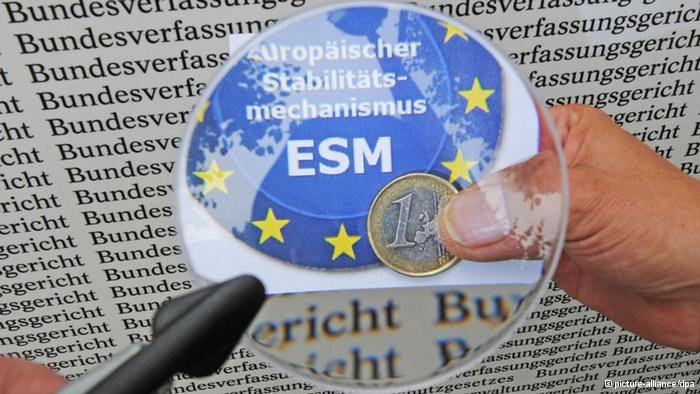 European Stability Mechanism announced that the Board of Directors of the European Financial Stability Facility (EFSF) decided to reduce to zero the step-up margin due from Greece for the period between 17 June 2019 and 31 December 2019, as part of the medium-term debt relief measures agreed for the country. The value of the reduction amounts to 122.15 million euros.

Additionally, as part of the debt relief measures, on 20 December 2019 the European Stability Mechanism (ESM), acting as an agent for the euro area member states and after their approval, had made a transfer to Greece amounting to 644.42 million euros, equivalent to the income earned on SMP/ANFA holdings.

“ After the end of the ESM programme in August 2018, Greece committed to continuing the implementation of key reforms. The reduction of the step-up interest margin, as well as the release of the SMP/ANFA profits, shows that the Greek government has lived up to its reform commitments,” said ESM Managing Director and EFSF CEO Klaus Regling. He added: “ The continued progress in carrying out reforms has contributed to Greece’s economic recovery. With over € 190 billion in outstanding loans, the EFSF and ESM are Greece’s largest creditor and it is in our mutual interest for Greece to become a successful and thriving economy.”

The step-up margin of 2.0 pct relates to the 11.3 billion euros loan instalment of EFSF financial assistance for Greece (the second Greek programme), which was used to fund a debt buy-back in 2012.