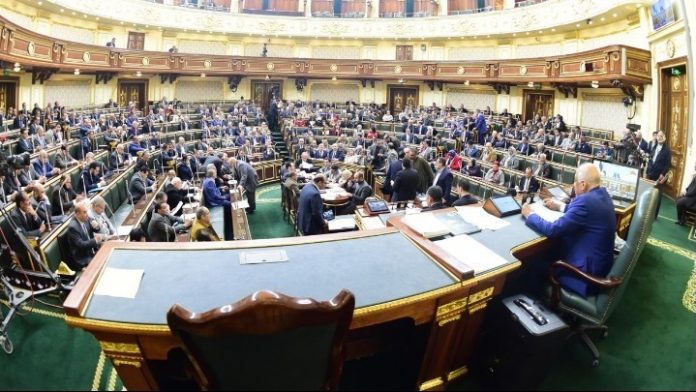 “The riches of the Mediterranean have pushed some to act provocatively in the territorial waters and the economic zones related to certain countries,” Egyptian Parliament Speaker Ali Abdel Aal said during a plenary session that ratified the Greek-Egyptian maritime zones agreement on Tuesday.

He added, “This agreement shuts the door on all those who are trying to explore the East Mediterranean in a provocative way.”

A day earlier, the parliament’s Legislative and Constitutional Affairs Committee approved the agreement following its review, adding that “the agreement between the two republics of Egypt and Greece is also consistent with International Law.”

The agreement was signed in Cairo on August 6 by Foreign Affairs Ministers Nikos Dendias and Sameh Shoukry.

Following the ratification, the agreement needs to be signed by Egyptian President Abdel Fattah Al Sisi.

Ratification by the Greek Parliament is pending.