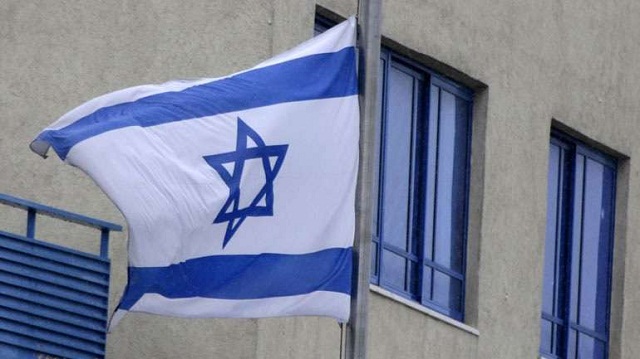 The Embassy of Israel and the Israeli Air Force commander expressed their condolences over the death of the Greek Mirage 2000-5 pilot Georgios Baltadoros, who died on Thursday when his airplane crashed into the Aegean Sea while returning from a mission.

A tweet posted in Greek by the embassy said, “The Embassy of Israel & the Chief of the Israeli Air Force Major General A(mikam) Norkin express their deepest condolences to the family of (flight lieutenant) George Baltadoros & the Hellenic Air Force for his tragic death today.”