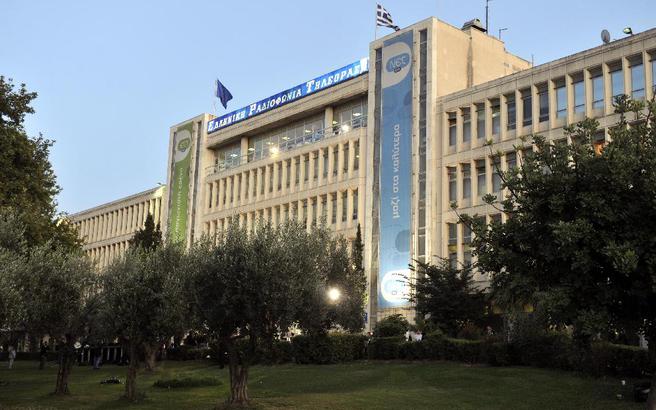 Employees in public broadcaster ERT will hold a series of work stoppages as of Wednesday to protest against chronic problems, such as new hirings in specific fields throughout the country, independence from digital network operator Digea and new unified payroll, their union POSPERT said on Tuesday.

POSPERT says the problems in ERT are affecting the working climate and the broadcaster’s production, adding that the labour laws governing the operation of the TV channels, employee mobility and its status as a public utility “put the company in a difficult position”.

The union is also asking for a meeting with Telecoms and Media Minister Nikos Pappas, as well as the company’s management.