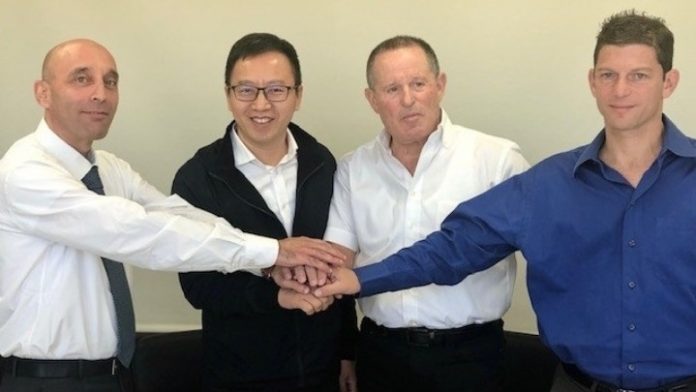 Energean Oil and Gas plc on Thursday announced that Energean Israel and MRC Alon Tavor Ltd. (“ MRC”) have signed a Gas Sales and Purchase Agreement for the sale of approximately 0.5 Bcm/yr, or up to 8 Bcm over the term of the contract.

Supply will commence at Karish first gas and the contract term is for a period of 15 years from the date of signature. The GSPA is linked to the Israeli Electricity Production Index and has floor pricing and take-or-pay provisions. Energean estimates that the GSPA will add revenues in excess of 1.0 billion U.S. dollars over the term of the contract.

Energean also recently signed a contract amendment with OPC Rotem that accelerated the rate of gas consumption and increased annual gas supply by 0.2 Bcm/yr. This was accompanied by a shortening of the contract term such that there was no change in the total contract quantity of gas.

Energean now has firm GSPAs for the supply of 5.0 Bcm/yr of gas into the Israeli domestic market, excluding the contingent GSPAs that have been signed with I.P.M Beer Tuvia (0.4 Bcm/yr) and Or Power Energies (“ Or”) (0.7 Bcm/yr). 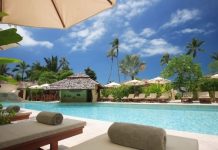