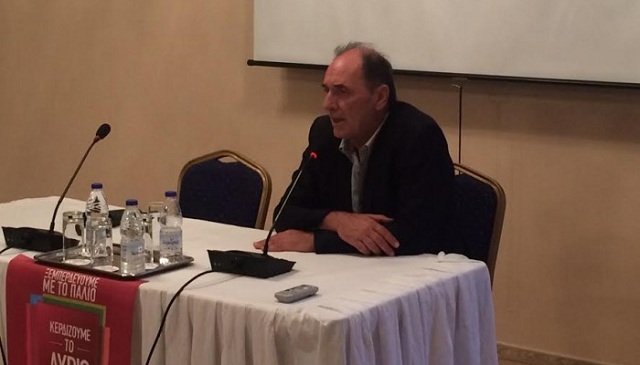 The legislation for the sale of lignite-powered plants of the Public Power Corporation (PPC) will include provisions to safeguard the jobs and current employment relations in the units in question, Energy Minister George Stathakis told the union of Greece’s public power utility, GENOP-DEH, during a meeting on Wednesday.

Speaking to the president and general secretary of the union, Giorgos Adamidis and Antonis Karras respectively, Stathakis informed them about the results of the market tests held in the previous weeks by the European Union’s Directorate-General for Competition for the divestment of about 40 percent of PPC’s lignite capacity, as required by Greece’s bailout commitments.