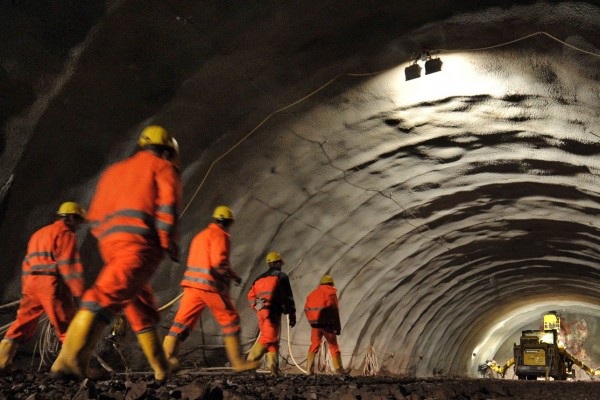 The sale of the Public Power Corporation’s (PPC) lignite units will include countervailing measures to soften the impact on local communities, Environment and Energy Minister Giorgos Stathakis told Real FM radio on Monday.

Stathakis expressed the belief that the third program review – which includes privatizations in the energy sector – will be completed by January 2018. Significant progress in outstanding issues may lead to an agreement in principle this week, when representatives of Greece’s lenders return on Tuesday for the review.

Key cities in northern Greece, he said, in particular, will be guaranteed the distribution of district heating, which lignite provides. In addition, jobs at lignite units will be part of the discussions leading up to the sale, as will the upgrading of the Amynteo lignite mine so it may remain in operation longer.