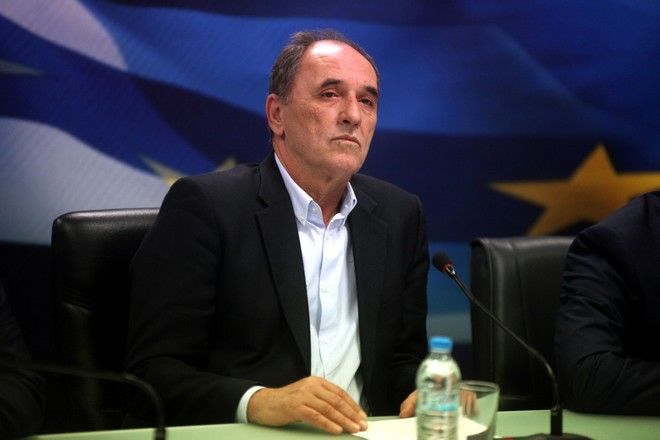 Talks between the government and the representatives of the institutions on the out-of-court mechanism that will settle non-performing business loans will continue in the following days on a technical level, Energy Minister Giorgos Stathakis said on Wednesday, after a meeting between the two sides.

He said they discussed extensively on settling debts and the central idea was to have a mechanism that will support the viability of the businesses, promote the conversion of NPLs to performing loans and secure the State. A large step has been made and a deal might be achieved in the coming days, he added.

Earlier, a Bank of Greece official said “there is convergence and divergences” between the institutions and the Greek side on the out-of-court settlement and the issues put on the table are not just technical.