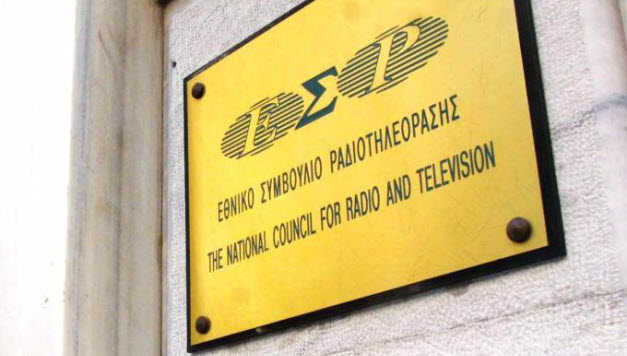 The opening of the envelopes containing the offers for a TV broadcasting licence will be held on Tuesday, January 16, at 09.00 am.

Six TV stations filed bids with the National Council for Radio and Television (NCRTV) before the expiry of the deadline on Thursday and applied to participate in a tender for the issue of nationwide broadcasting licences for seven TV stations.

The stations that applied were Skai, Star, Alpha, ANT1, E, and the company “Elliniki Tileoptiki”.