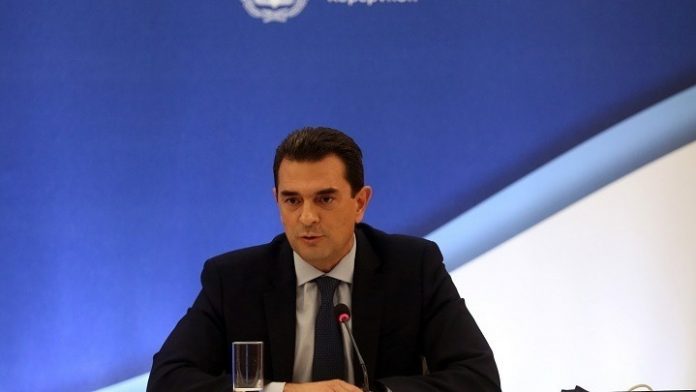 Environment & Energy Minister Kostas Skrekas elaborated on the announcements on Tuesday by the prime minister to restore the natural environment of areas that were destroyed by wildfires in the last 8 days.

Skrekas said that the plans being drafted by the ministry were focused on allowing forests to regrow or replanting them when necessary, banning grazing and hunting during their natural regrowth, preventing erosion, shoring up areas ahead of floods in the winter, and educating the public about forest systems and their protection.

The destroyed areas would be mapped through the EU satellite system, As the PM announced earlier, the forest services would all be transferred to the ministry’s jurisdiction, from local governments.

Works to stabilize the ground against erosion will start right away, as will anti-flooding works before the rainy season, Skrekas said, while he outlined how the ministry’s general forestry division will review proposals by private entities, associations, and nonprofits on reforestation that they will then assume themselves.