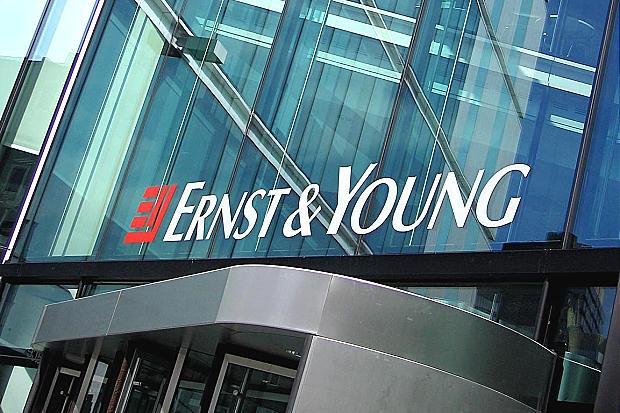 Business climate for mergers and acquisitions (M&A) in Greece is rising, according to the results of the 16th report of the Global Capital Confidence Barometer (CCB) by Ernst & Young.

Specifically, more than half of the respondents surveyed about the situation of the Greek economy appeared optimistic, as the percentage of those who see improvement has risen to 53% from 6% in October 2016 and 8% in April 2016. Particularly positive are the estimates for short-term stability of the economy (47%), and the availability of credit (40%).

At the same time, estimates that the local M&A market is improving have grown to 43%, from 21% in October and 8% in April 2016. In particular, a 60% (from 35% in October last year) said the quality of takeover opportunities was improving.

With these data, for the first time since 2015, the percentage of participants in survey who believe that their business will actively seek mergers and acquisitions in the next twelve months, rose to 30% from 26% in October, but remained significantly lower relative to the global sample (56%), according to EY.

The driving force behind M&A projects seems to be the need for growth: 32% said the acquisition of technology or new production capacities was a key incentive for M&A activity and 29% the increase in market share.

According to the results of the special report of EY, the uncertainty about politics and the possibility of increased government interventionism through new policies and regulations are among the concerns of executives at a global level. However, the conclusion of agreements is supported by positive corporate indicators and a recovery in economic confidence, with 64% of executives, compared with 21% in October 2016, expecting the world economy to improve.

The uncertainty stemming from increasing protectionism in 2016 could affect markets worldwide. However, despite the barriers to trade concerns, cross-border M&A is already a trademark of the agreements in 2017, with agreements between the US and Western Europe recovering. Companies are looking for growth opportunities everywhere, although they focus mainly on developed markets, according to the survey.