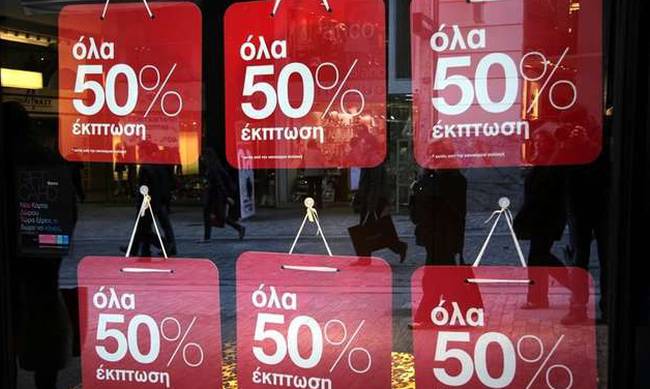 The report said that sales in small enterprises fell by 9.0-15.0 pct, while sales among larger enterprises or enterprises located in tourist regions grew up to 3.0 pct. The survey was based on a sample of 250 commercial enterprises located in traditional urban markets. The majority of enterprises, around 65 pct, said sales were down compared with the same period in 2016, while a 28 pct saies remained unchanged, with only 6.0 pct reporting better sales. One in two enterprises offered discounts between 21 pct and 40 pct, while one in five offered discounts between 41-40 pct or higher than 50 pct. The percentage of enterprises offering discounts higher than 50 pct doubled compared with the winter sales season report.