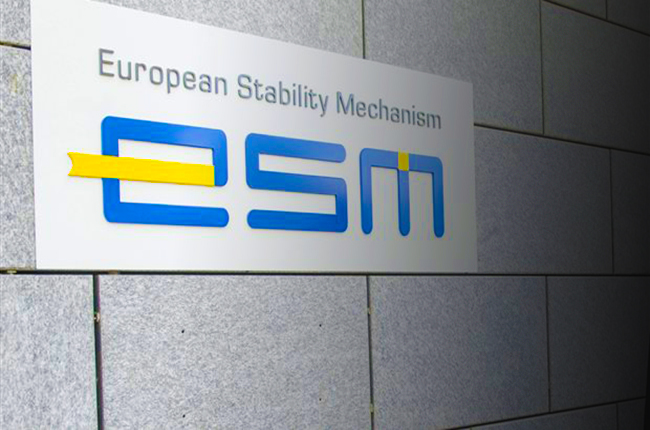 The European Stability Mechanism (ESM) board on Tuesday approved a 6.7-billion-euro loan tranche for Greece, the fourth tranche of ESM financial assistance to Greece. In addition, it approved the disbursement of the first sub-tranche of 5.7 billion euros.

According to an ESM announcement, the decision follows the Greek government’s completion of all prior actions and the subsequent approval of the Supplemental Memorandum of Understanding by the ESM Board of Governors.

“The tranche will be used for debt service, domestic arrears clearance and for establishing a cash buffer. The Board also approved an amendment to the Financial Assistance Facility Agreement (FFA) between the ESM and Greece.

ESM Managing Director Klaus Regling said: “Today’s decision by the ESM Board of Directors acknowledges the hard work by the Greek government and Greek people in completing an extensive set of reforms. These include important actions in the field of privatisation, public revenue collection, tax policy and resolution of non-performing loans (NPLs). The fourth and final review of the programme has already started and I am confident that Greece is on track to successfully exit the ESM programme in August 2018, provided that the remaining reforms are implemented by the Greek government”.

The meeting also approved an amendment to the FFA, which will add the Hellenic Corporation of Assets and Participations (HCAP) as a party to the FFA once the amendment is signed. The amendment also includes obligations for Greece in relation to HCAP, which is a new fund established as part of the ESM programme. It owns and manages key Greek assets to increase their value as well as the quality of services that state-owned enterprises and real estate provide to the Greek public. Its financial results will contribute to debt reduction and to investment in Greece.