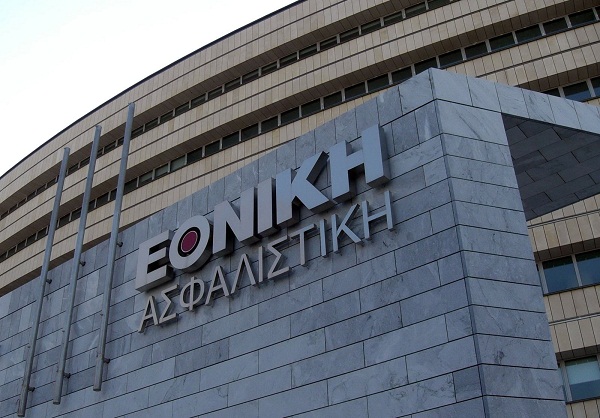 Profits prior to taxes for the same period amounted to €50.1 million, from €65.7 in the 9 months of 2017, but increased due to non-recurring profits.

The positive results are mainly due to the performance of the company’s production networks, each of which, without exception, recorded an increase in production.

Regarding the devastating fires of Northern Attica, Ethniki Asfalistiki responded immediately to the needs of the victims, having already paid compensation of €6.1 million from the reported losses of €8.6 million. 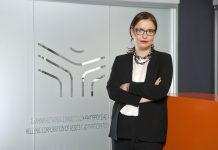 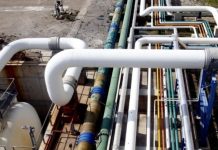